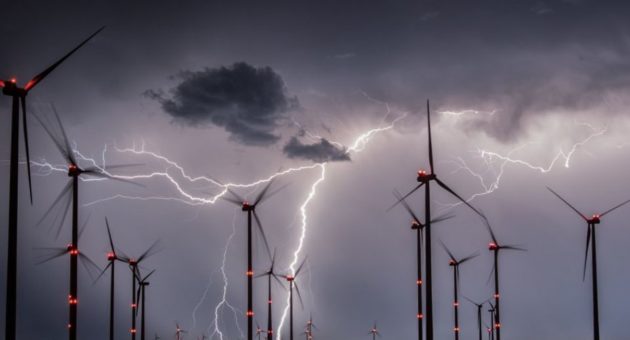 Investment into the UK Continental Shelf (UKCS) sea areas, which incorporates all of the UK held parts of the North Sea, has fallen down to £9 billion this year, compared to a record £14.8 billion two years ago, according to leading trade association Oil and Gas UK.

Their economic report for 2016 revealed that so far in 2016, only one field has been approved for investment, with less than £100 million of fresh capital committed to the basin.

In comparison to a year ago this is a derisory figure, as five Greenfield sites were sanctioned, with associated development capital surpassing £4.3 billion.

Speculation on Brownfield projects has also decreased, Oil and Gas UK wrote, as just five new projects were approved in the first eight months of 2016, compared to ten in total during the whole of last year.

Overall, total expenditure fell to £21.7 billion from £26.6 billion in 2015, as discretionary spending was placed on the back burner to preserve cash flow.

The report forecasts that expenditure is likely to decline down to £19 billion this year, as a result of a decline in operating costs and capital investment.

The news on cost reduction from the report is more positive, with operating the UKCS expected to be £7.5 billion cheaper this year, a decrease of 8 percent. Unit development costs are set to fall by 25 percent from a year ago. The average unit operating costs are expected to be around $16 this year, in contrast to $29.30 in 2014, a 45 percent reduction in terms of barrels of oil equivalent.

Production output has increased, this has been attributed to raised efficiency in existing assets, field restarts, and new start-ups, the total oil yield in the first half of this year is 5.7 percent higher than for the first six months of 2015.

This follows a 10.4 percent increase in 2015, when 602 million barrels of oil equivalent per day was produced in the UKCS.

The UK’s Office of National Statistics (ONS), have stated in their companies bulletin for April to June this year, how all of the cost flows in the UKCS has effected profitability.

In the second quarter of this year, companies in the UKCS reached 0.6 percent profitability, down by 0.5 percent quarter on quarter, since the early part of 2011 the trend has been for profits to fall away.

The net rate of return for UKCS companies is now at the lowest it has been since 1997, and the ONS believes that the low-price environment is to blame.

Oil and Gas UK stress that the situation in the North Sea and beyond needs to be viewed in a global context, as price expectations across the globe are lower than in the first part of this decade, leaving developments a far less appealing option to invest in by any criteria.