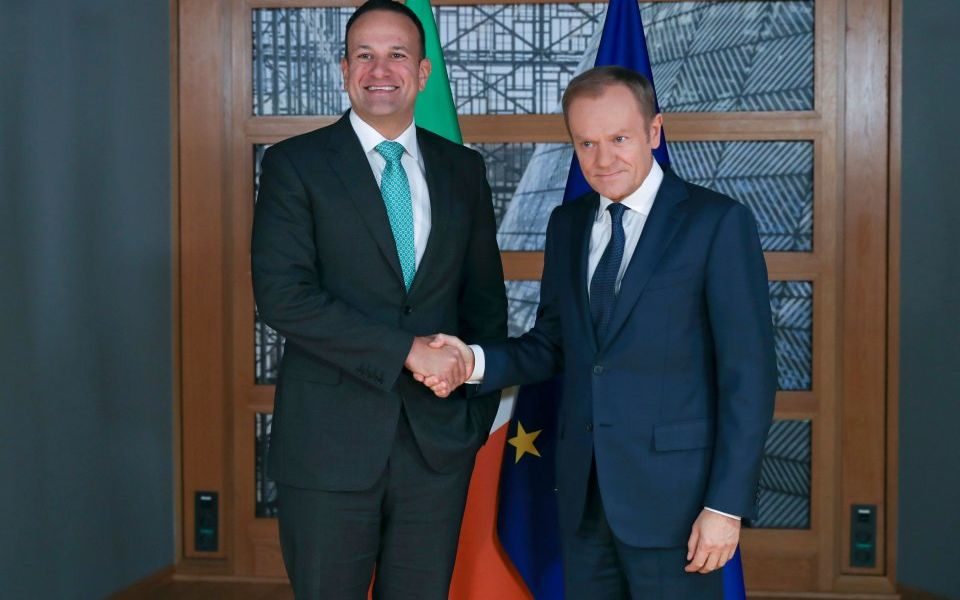 There is a special place in hell for Brexit campaigners who had no plan for how the UK should leave the EU, the European Council President has claimed in an astonishing intervention.

Donald Tusk made the jibe in a press conference alongside Irish Prime Minister Leo Varadkar in Brussels, in which he reiterated the Brexit withdrawal agreement signed off in December was not up for renegotiation.

Tusk told reporters the EU was preparing for the “possible fiasco” of a ‘no deal’ Brexit has he hit out at those in the UK who campaigned to leave the EU.

Donald Tusk, president of the European council, says he's been "wondering what the special place in hell looks like" for those who promoted #Brexit without a plan.

He doubled down on his criticism in a tweet:

I've been wondering what that special place in hell looks like, for those who promoted #Brexit, without even a sketch of a plan how to carry it out safely.

Speaking on the BBC's World at One, Commons leader Andrea Leadsom hit back at Tusk, describing his comment as “pretty disgraceful”, “completely unacceptable” and “spiteful”.

DUP Brexit spokesman Sammy Wilson took to Twitter to deliver a slap-down to Tusk, branding him as "devilish" and "trident wielding."

The comments add further spice to a planned meeting between Tusk and Theresa May on Thursday, where the UK Prime Minister is expected to request negotiations reopen on the backstop protocol contained in the withdrawal agreement.

The backstop plan would see the UK effectively stay in the EU's customs union after Brexit if a trade deal is not ready to implemented.