Darktrace's bright future: The CEO behind the company tipped to be the UK's next tech unicorn 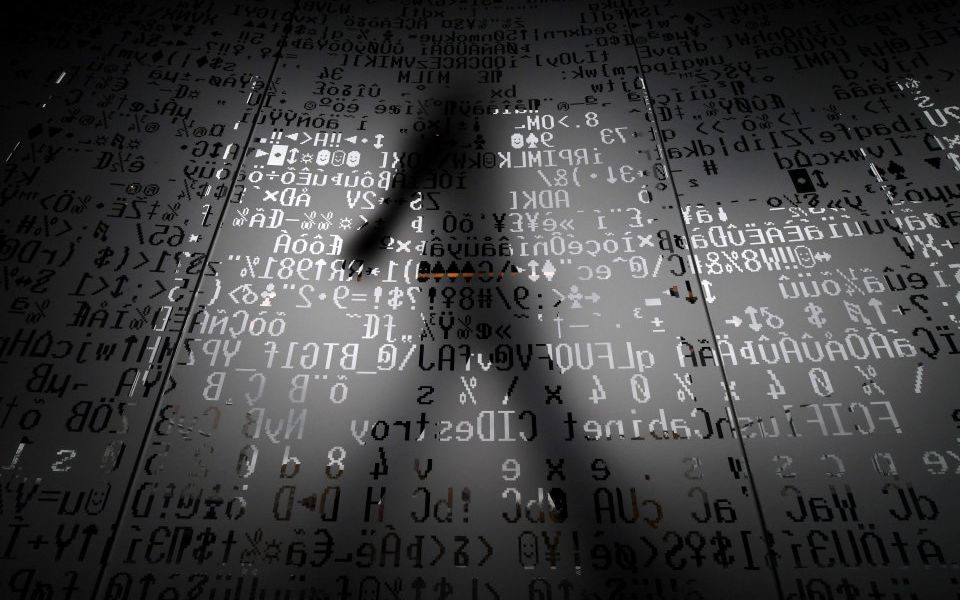 In the heart of London, in the middle of the Strand, the office of Darktrace sits almost like a fortress; a sea of calm in the chaos and uncertainty that reigns in every global city. From here, maths whizzes and former intelligence

officers have helped build a product sought after by multi-billion pound companies keen to defend themselves against the now well understood but ever-growing threat of cyber crime.

Every morning, the security firm’s chief executive, Poppy Gustafsson, commutes here from her native Cambridge, where her company claims its roots. It was here that she got together with her partners in crime – former government agency workers, Cambridge mathematicians, and business leaders – to launch a product with the imaginative tagline of teaching computers to have a “sense of self”.

Based on technology that mimics the human body’s own immune system, Darktrace looks at what is “normal” or “abnormal” activity on corporate networks to detect threats in real time. The “Enterprise Immune System” has been picked up by the likes of Drax, Raspberry Pi, The City of Las Vegas and the National Trust, and has shaken up the world of cyber. Darktrace has received award after award to prove it – just this month, the company was named in Tech City’s future 50 for rising tech companies.

“It’s only been four and a half years since we launched, but our foot has been to the floor in terms of growth,” Gustafsson says, displaying the energy that helped drive her and her company’s success.

Darktrace is now valued at £595m, an incredible feat, given that at its inception it had only £15 to its name, the “money well spent” that Gustafsson invested to get the business off the ground.

“That growth was triggered by the fact that cyber is a problem that hasn’t been solved,” she adds. “For a long time, there was this idea that you could just keep people off your network, but there has now been so many high-profile attacks; it seems like every week there’s a story about a breach. People have realised that breaches are inevitable and it’s just not possible to keep others off your network. That has been a real mindset change.”

Darktrace’s meteoric rise has led to rumours it will be the next tech startup in the UK to reach unicorn status, where a company hits the $1bn mark. While Gustafsson will only hint that this will be “very soon”, when it does, it will put Darktrace in the same league as Transferwise and Snapchat, which issued an IPO in the same year, giving some indication as to where Darktrace is heading.

A key element to its success, according to Gustafsson, was achieving the backing of a group of influential investors, including Invoke Capital founder Mike Lynch. In 2016, Darktrace closed a $65m (£47m) round of funding lead by Wall Street private equity giant KKR, with TenEleven Ventures and SoftBank’s SB ISAT joining on as new investors.

The company was lucky to benefit from the fact that its early investors were prepared to support it into the later stages of financing, something UK backers often fall shy of.

Read more: Darktrace is now worth $500m and has IPO ambitions

“Technology starts with an ability to invest in our people and academic research,” Gustafsson says. “We’re very good at that in the UK – some of the best machine-learning has come out of London and Cambridge. There’s the seed of the idea for the next future brilliant business, and you then have to take that seed and give it an environment in which it can grow and flourish, and for that you need people that are willing to back and invest you in your early days.

“What is harder is that in the UK companies tend to get to a certain point and then sell out to larger businesses in the US because they are unable to reach that same scale themselves. Luckily that was not a problem we had.”

Is Gustafsson worried that, post-Brexit, this reluctance will get worse? “Opportunities show themselves in difficult times,” she says. “I wouldn’t say I’m a Brexit supporter, but what I do know is that it’s very important for me to be able to continue to trade efficiently and effectively across the globe. One thing technology companies are very good at is adapting and innovating. Whatever form Brexit takes we’ll be able to adapt and respond.”

It helps that startups are naturally infused with the mentality of making things happen regardless of what’s going on around them. Darktrace is now a truly global enterprise, with 32 offices in cities such as New York, Auckland, Mumbai, Sydney and Tokyo. Next month, it will open a new office in Brazil, as well as bulking up its office in Australia, where clients include Telstra and Grant Thornton.

Within the business, the plan is to increase Darktrace’s footprint in society by investing further into industrial control systems. The firm launched Darktrace Industrial late last year.

“Darktrace Industrial has got a real focus on those organisations that keep societies running – water purification systems, or energy supply or traffic light systems – and enable us to have an efficient and smooth-running society. We want to make sure our product is one that can helps those guys out. They often have very complicated data sets that, although less noisy than a corporate network, are more important in terms of operating effectively. A very small change in a particular dial or pump could have catastrophic impact.”

Society will be all the better off for it. While Gustafsson is coy about issuing an IPO, and her firm’s finances are not in need of one, the rumour will continue to persist if Darktrace keeps up its momentum – and at the moment, that certainly isn’t in doubt.