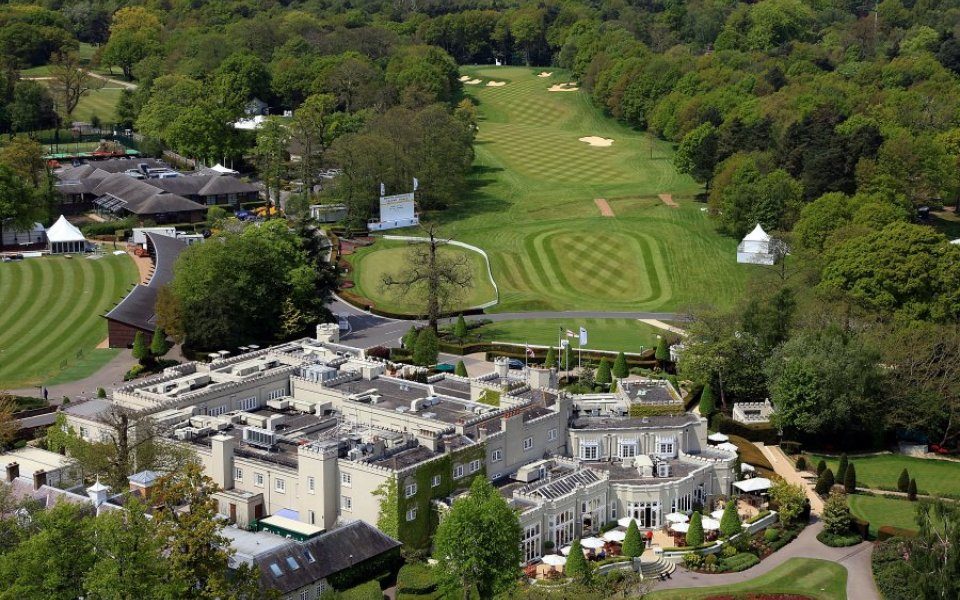 Residents of Wentworth, home to the UK’s most expensive golf club nestled in Surrey’s stockbroker belt, are threatening legal action against its Chinese owner after it proposed terminating all current members’ contracts and asking them to pay a one-off £100,000 to rejoin.

The club, which is the birthplace of the Ryder Cup, was bought by Chinese-based conglomerate Reignwood for £135m in 2014.

Andrea Tenconi, an associate partner at Hanson Asset Management with over 15 years of experience at JP Morgan, is running the financial side of the campaign and said that fellow City workers are backing the campaign against Wentworth’s Chinese owner.

Under the new membership rules Tenconi, who lives on the estate, would no longer have access to the club’s three courses. “A significant number of overseas individuals who don’t live in the area” would be eligible to join, he says.

Since Reignwood announced the changes in October, locals have appointed law firm Quinn Emanuel, and have even complained to foreign secretary Philip Hammond, who is the local MP.

The local campaign is backed by workers from City giants such as Credit Suisse, Rothschild, Nomura, Goldman Sachs and JP Morgan.

The campaign has also been actively promoted by Kirill Klip, president of mining company Lithium Corp, non-executive chair of TNR Gold and captain of Wentworth’s tennis club. Klip has been outspoken on social media, calling on Twitter users to “help us to protect British heritage.”

Tenconi also said that residents don’t believe that a steep rise in membership fees is justified, since the club’s finances are “already in good health.” In 2014, 2014, the club had a £19m turnover with a gross profit of £10m.

Wentworth residents issued the letter despite warnings from Philip Hammond in October that there was no “obvious way to prevent Reignwood proceeding” with its proposals, as members do not have a legal say in the setting of the new annual fees.

A spokesperson for the club told reporters: “Wentworth Club has undertaken an extensive legal review of the proposed membership structure, together with various legal and professional advisers, including seeking the opinion of Queen’s Counsel, which has confirmed that based on the available evidence it is able to proceed with the revised structure.”