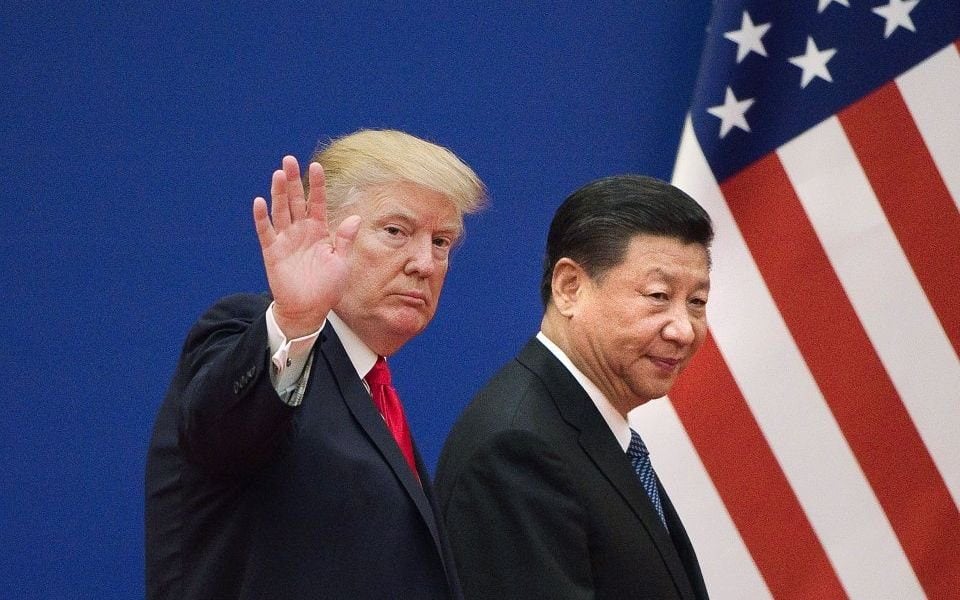 China’s industrial output growth plunged to a more than 17-year low in May as the world’s second biggest economy continued to be hit by trade tensions with the US.

Industrial production grew by five per cent in May compared to a year earlier, below forecasts and the weakest growth since the beginning of 2002.

Tensions between the US and China have escalated in recent weeks with President Trump mulling whether to extend tariffs on Chinese imports.

Trump and Xi Jinping could be set for a meeting at the G20 summit later this month, after which the US President is expected to make a decision on tariffs.

The weak Chinese data further demonstrated the impact the trade war is having on growth.

Fixed asset investment also grew less than expected, increasing 5.6 per cent in January to May below market consensus of a 6.1 per cent rise.

Vice premier Liu He hinted at further stimulus earlier this week as he urged regulators to boost the economy and said Beijing had plenty of policy tools at its disposal.

“While it may seem that there is no end in sight for this US-China spat, the G20 meeting between Trump and Xi Jinping could be the spark the reignites the trade negotiations once again,” he added.