Centrica labels Labour plan as a recipe for ruin 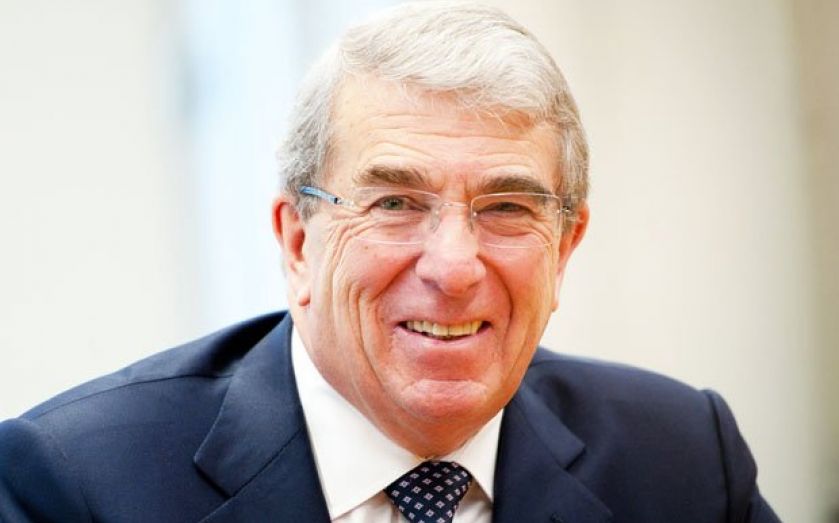 “When costs are outside your control, but someone is fixing your price and putting a ceiling on it, the risk of course is that it is potentially a recipe for economic ruin for a company,” he told the BBC.

Rival firms also spoke out. SSE said the proposal would lead to “unsustainable loss-making retail businesses”, while Npower said that government policies, the smart meter roll-out and a rise in commodity prices were the real reasons why bills were higher and would need to be addressed before any price freezes were introduced.

“So far this year we’ve seen the costs we control fall whilst at the same time those we don’t, which include network charges and the cost of government schemes, go up,” it said.

Energy UK, which represents the six largest energy suppliers, said that the price caps would have widespread damaging effects, and would harm Britain’s energy security.

“Freezing the bill may be superficially attractive, but it will also freeze the money to build and renew power stations, freeze the jobs and livelihoods of the 600,000 plus people dependent on the energy industry and make the prospect of energy shortages a reality, pushing up the prices for everyone,” said chief executive Angela Knight.

“No other industry is facing the investment challenge of the energy sector. Last year alone the energy industry invested £11.6bn – the equivalent of building the Olympic stadium twenty times over.”

The energy industry needs to invest £110bn over the next 10 years to build and renew the energy infrastructure that households and businesses need, according to Knight.

“Price controls are one of the most disruptive actions a government could take and it is hard to believe that Labour have thought this through,” Peter Atherton, utilities analyst at Liberum Capital, told City A.M.

“It seems that Labour is expecting the companies to absorb the costs from the price control, which I think will cost the industry £3bn-£4bn per year and wipe out profits.

“Yet at the same time, the government is asking them to triple the rate of investment, which is very incompatible.”

It has also been argued that Miliband’s price pledge would not be legal under EU competition law.

“It’s unclear at the moment, as the devil’s in the detail,” said Gill Sproul, head of competition at Mayer Brown, adding that if the proposal went through, companies might increase prices in 2017 to allow them to make up for lost investment opportunities.

■ Freeze gas and electricity prices between May 2015 and January 2017.

■ Break-up big energy companies by forcing producers to sell all energy on the open market.

■ Introduce a new energy regulator that will cut prices if it feels firms are not passing on falls in wholesale prices.

■ Require firms who hire skilled staff from outside the UK to take on an apprentice for every migrant worker they employ.

■ Increase corporation tax by one per cent in May 2015 to pay for a reduction in business rates on commercial property.

■ Slash pension tax relief for those paying the 40 or 45 per cent rate of income tax.

■ Increase taxes on banks by £800m to pay for an increase in free childcare for under-fives from 15 hours to 25 hours.

■ Investigate ways of increasing the minimum wage, including the possibility of a higher rate for financial sector firms.

■ Stop housebuilders hoarding land by allowing councils to impose fines or confiscate plots if they do not build.

■ Authorise the construction of new towns and allow town councils to overrule district councils when they want to expand.

■ Reduce the voting age to 16, allowing sixth-formers a say in elections.

■ End the cap on public sector pay rises imposed by the coalition.

■ Introduce a new law making it a criminal offence to attack a member of the armed forces.

■ Ask the Office of Budget responsibility to audit Labour's spending pledges ahead of the next general election.

■ Tell schools to stay open from 8am to 6pm in order to provide extra childcare for parents even though no extra funding will be made available.

■ Stop victims of crime being “treated as criminals” in court cases.