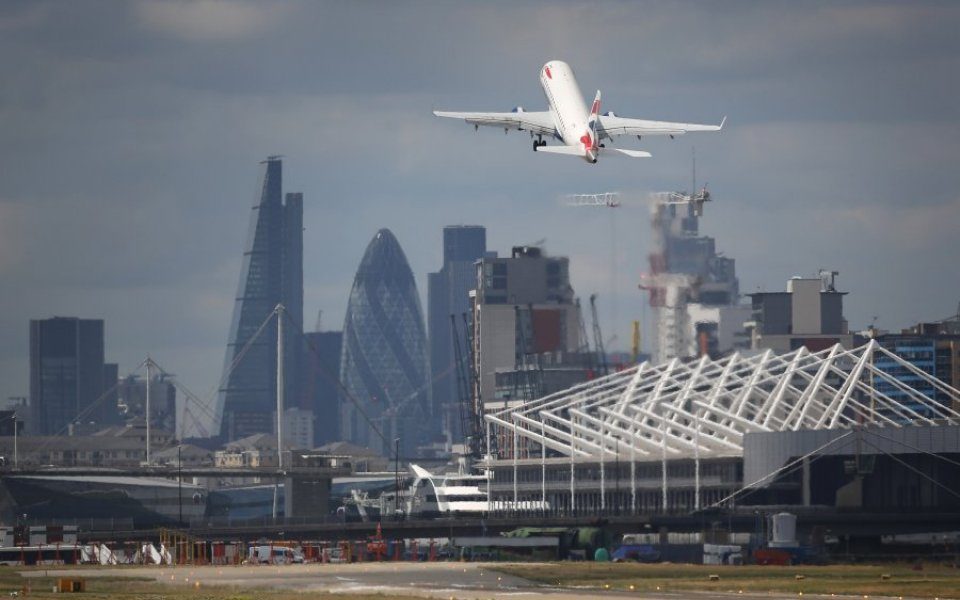 City Airport has been sold to a consortium made up of Canadian and Kuwaiti investors, led by the Ontario Teachers’ Pension Plan and Borealis Infrastructure, for around £2bn.

The group also includes AimCo and the infrastructure investment vehicle owned by the sovereign wealth fund of Kuwait, Wren House.

The airport has been courted by up to five different groups of bidders since it was put on the market by Global Infrastructure Partners (GIP) in August last year.

The £2bn price tag, called “foolish” by IAG boss Willie Walsh, would represent a multiple of 44 times London City’s earnings before interest, tax, depreciation and amortisation in 2014, and 28 times that of the £72m earnings in 2015.

City Airport’s three biggest airlines, accounting for 70 per cent of flights, have all threatened to pull their business if its new owners raise airline charges.

An investigation commissioned by BA and Cityjet into whether fees would go up if the airport was sold for £2bn concluded concerns were well grounded.

London Mayor Boris Johnson has blocked plans for £200m worth of expansion at the airport, although the decision is being appealed. The plan would see the airport’s passenger traffic double by 2030, and extend the terminal and airfield to allow a 50 per cent increase in flights.

The east London airport, which is a favourite for City workers, has recorded passenger numbers doubling over the past decade, hitting 4.2m last year.

US private equity firm GIP bought 75 per cent the airport in 2006 from Irish entrepreneur Dermot Desmond for £750m.

In 2013 Manchester Airports Group paid £1.5bn for Stansted Airport which carries more than five times as many passengers as City Airport and has permission to double that number.