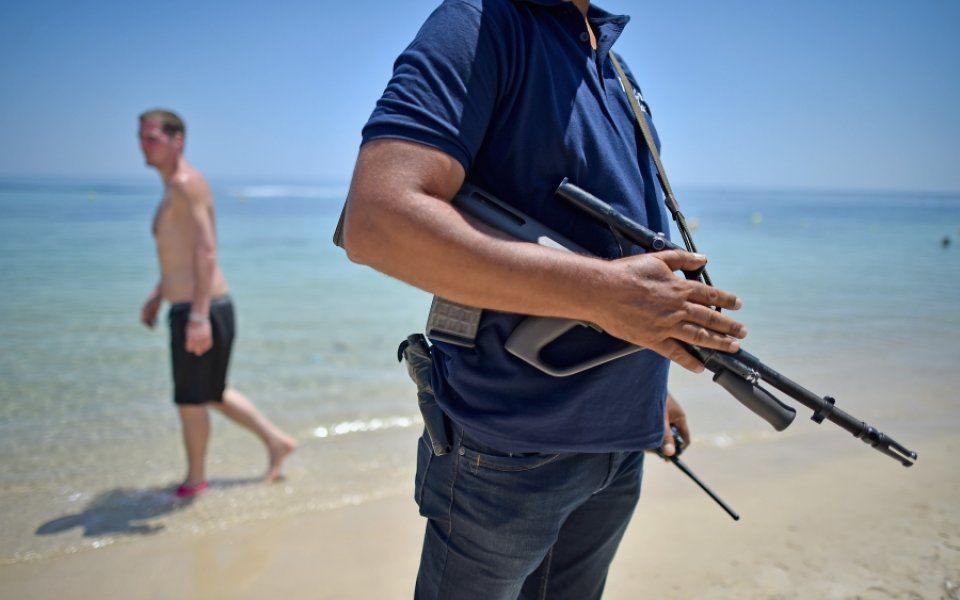 On 26th June Seifeddine Rezgui shot and killed 38 people in the Tunisian resort of Port El Kantaoui. It does not need stating that it was a devastating tragedy, which the families and friends of the victims will never recover from.

The attack may also be a tragedy for Tunisia as a nation, as an economy. Tourism brings $1.95b into the Tunisian economy, 14.5 per cent of GDP. Recently, Selma Loumi, Tunisia's tourism minister, claimed the attack would cost the country's tourism sector $515m (£327m) in lost revenues. There has certainly been an exodus of tourists from the area, with many more rushing to cancel holidays later in the season.

The big question is, will the fear remain or will the reputation, the distinct Tunisian brand of holiday rebound?

In typical fashion, the city responded with vigour and determination. Films were made, celebrities corralled, campaigns created to remind people that it was still OK to enjoy New York. The Tribeca film festival and the River to River Festival were established to attract new audiences. In 2014, 13 years after the towers fell, a record 56.4m people visited New York City spending $61.3b. With a clear strategy, a heavy dose of resilience and a lot of hard work, New York has emerged stronger than ever.

Mark Warner and the Praia da Luz resort have faired less well. In 2007, the year that Madeleine McCann went missing, Mark Warner reported a loss of £2.8m on a turnover of £46m. Several years of poor trading ensued.

Although the company has returned to profit by developing new products and rebuilding the brand, it was recently announced that they are pulling out of the Praia da Luz resort, citing that it is simply not possible to attract visitors to a resort with such a reputation.

I suspect that the Tunisian people will win through. The reports from tourists caught up in the attack were of Tunisians forming human shields, protecting their guests from flying bullets. They risked their own lives to save as many people as possible.

It is evident that Seifeddine Rezgui and his cohorts do not represent Tunisia, that the real people of Tunisia are welcoming and kind.

There is no doubt that the tourist industry will need to consider a strategy for recovery, new attractions, new events, new products to restore the brand, visitors and spending to normal levels, but I have no doubt and sincerely hope they can do it.