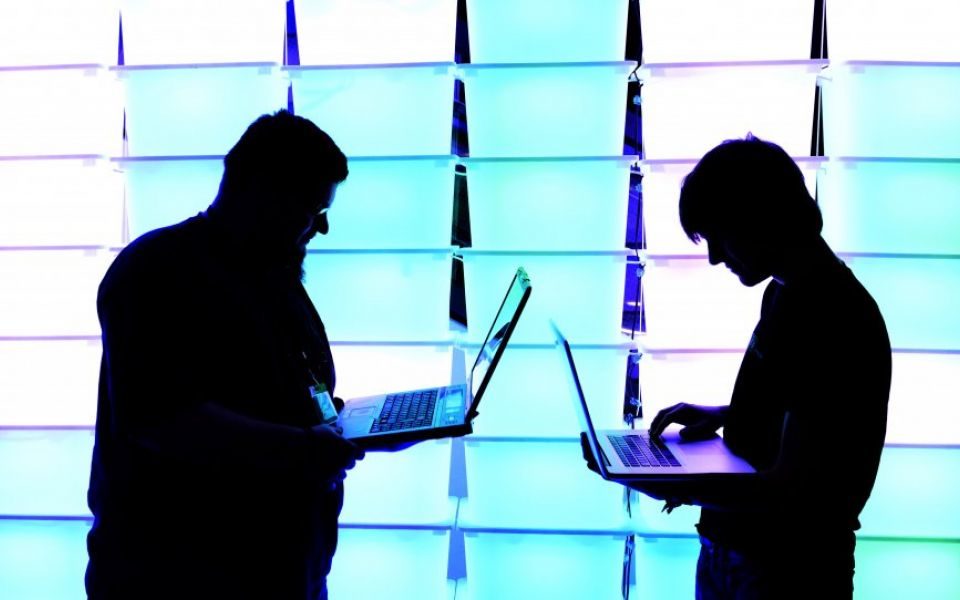 The Federation of Small Businesses (FSB) has called on the government to tackle the digital skills shortage in smaller firms or risk stalling productivity.

The FSB said that unless the National Retraining Scheme – which aims to help adults retrain for new professions – is redesigned with small firms in mind, many will be left behind.

Mike Cherry, chairman said: “We need to highlight the benefits of going digital and then make sure that small businesses and their staff can access basic digital skills training that meets their needs through initiatives like the National Retraining Scheme.

“If we can harness the digital potential of small firms, we stand a real chance of creating more world-beating businesses and boosting growth.”

According to the latest SME growth tracker report, small business owners are more likely to use faxes to sell their goods than a mobile phone app.

The FSB said that 30 per cent of small businesses in England which have tried to recruit in the year since the Brexit vote have struggled to find workers to fill roles because of acute skills shortages.

Trade jobs, including electricians and construction workers are among the most affected as the labour market remains tightly squeezed.

Cherry said: “Productivity is being hampered by nagging skills shortages which are making recruitment a nightmare for small firms.

“As the UK moves towards Brexit, a technical skills black hole threatens the economy.”