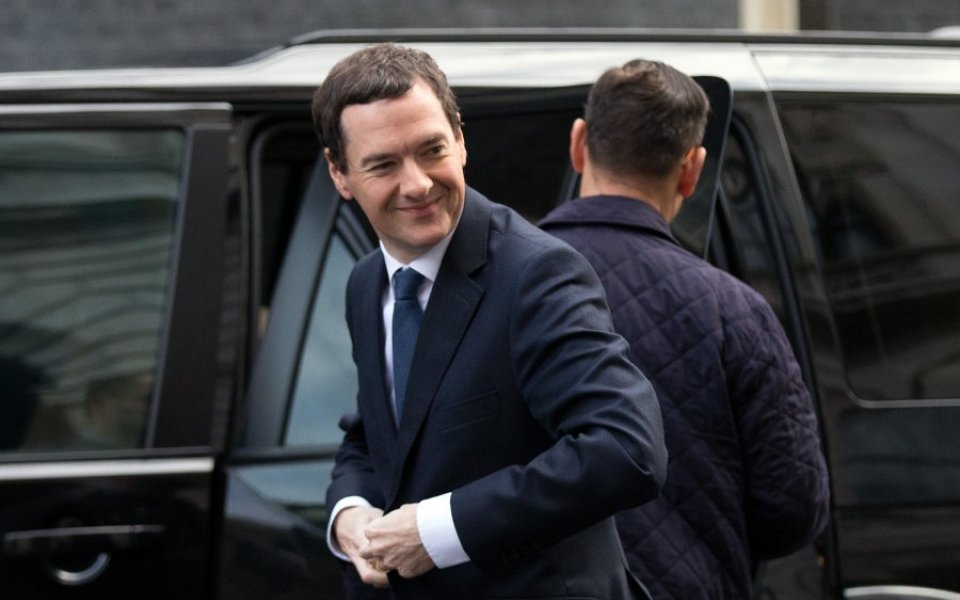 Former pensions minister Steve Webb has warned that chancellor George Osborne is getting ready to drop a £4bn “extra tax bombshell” in next month’s Budget by getting rid of the so-called tax-free lump sum.

Webb, who was pensions minister in the coalition and is now director of policy at Royal London, said today that existing rules allowing people to access 25 per cent of their pension pots tax-free in a single lump sum when they reach the age of 55 “could be on the brink of extinction” if Osborne introduces a so-called pensions ISA.

A pensions ISA, which was first floated in a government Green Paper last year, would see retirement savings change to a system where tax is charged on contributions but not withdrawals, which is the opposite of the current system.

Read more: Flat rate tax relief would be both irrational and unfair

“Given that the break costs the chancellor around £4bn per year in lost revenue, it is easy to see why he might like to get rid of it.”

Today’s intervention is the second rallying cry from Webb in recent weeks. The former pensions minister used a high-profile speech earlier this month to caution Osborne not to repeat the mistakes of his Labour predecessor Gordon Brown by fiddling with the system and replacing pensions tax relief with the pensions ISA.

“There is a real danger that with the pensions ISA, history could repeat itself,” Webb said at the time. “The damage done to pension saving would be incalculable, as pensions are once again seen as a convenient pot for cash-strapped chancellors.”

Osborne said last October that he would “respond fully” to the Green Paper at next month’s Budget. Industry experts have told City A.M., however, that they expect the chancellor will introduce a new flat rate of pensions tax relief instead of the pensions ISA.

Webb said today, however, that there remains a real risk that Osborne eschews the flate rate in favour of the pensions ISA, saying: “I do not believe that the flat rate was ever the Treasury’s first preference.

“It is not hard to see why the chancellor floated this idea in the summer and why, I believe, his heart still makes him want to go down this route.”

A Treasury spokesperson said today that the government has not taken a decision on reforming pensions tax relief.

"The government launched a wide-ranging consultation into pensions tax relief last summer," the spokesperson said. "We have not decided on whether or how to reform the system and are considering all options, including retaining the current system. This consultation is now closed and we will respond at the Budget."