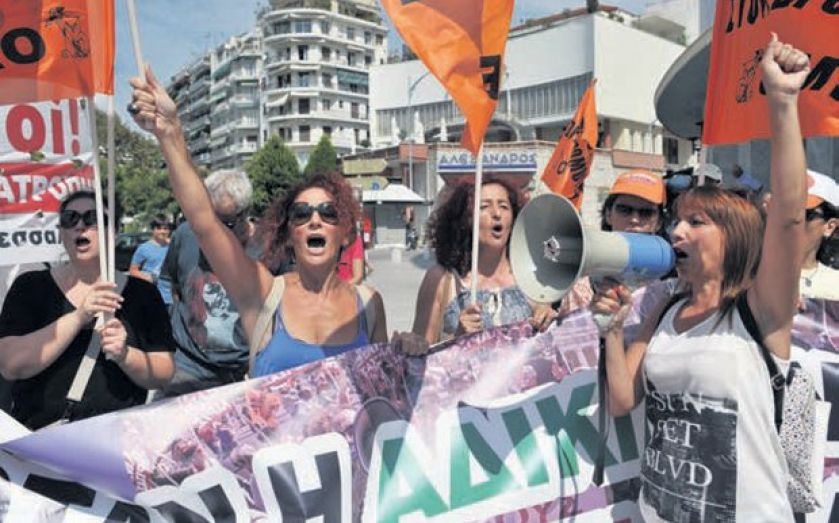 Troubled Eurozone economies cannot provide the growth British firms want, HSBC warned today. Instead businesses need to export further afield, with Asia looking like the best bet, its study found. HSBC’s study predicts a five-fold rise in sales to China and a four-fold jump in exports to India over the next 15 years. Overall it expects sales to Asia to grow by eight per cent each year, with Latin America and the Middle East also growing rapidly. By contrast, none of the best five prospects for growth fall in the Eurozone – but the bloc represents Britain’s biggest trading partner. “A rebalancing towards these export markets outside the Eurozone is crucial to ensuring the durability of the hitherto robust UK recovery, which has been largely driven by domestic demand,” the study found. One particularly strong sector with a healthy exports outlook is pharmaceuticals. HSBC believes the sector represents a chance for the UK to make the most of its high-skilled industries, as incomes rise across emerging markets.