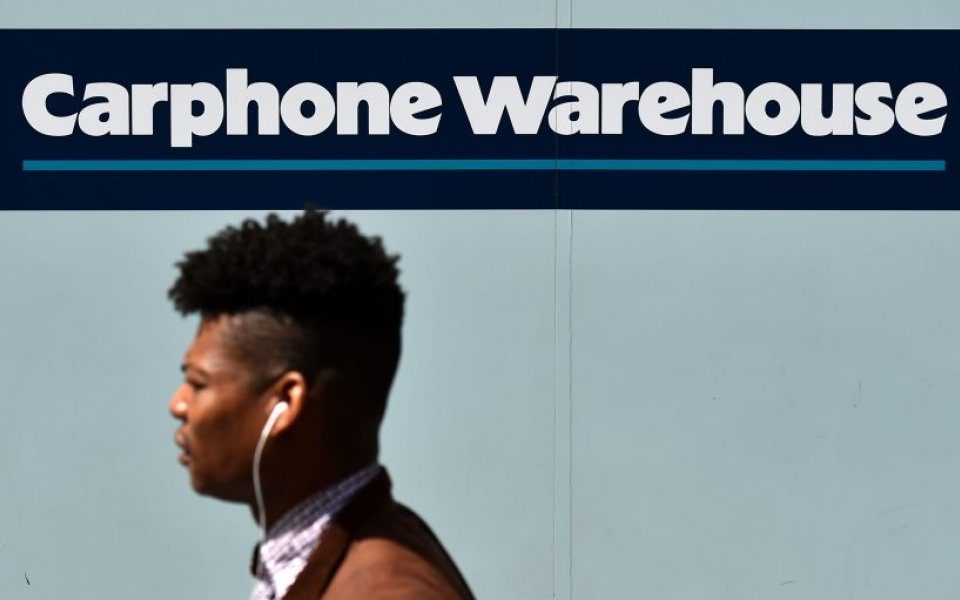 Dixons Carphone announced a five per cent increase in group sales over the Christmas period this morning, beating expectations.

Like for like sales in the UK and Ireland were up five per cent for the 10 weeks ending 9 January. This beat consensus expectations of a four per cent rise.

Last year the group's UK sales increased eight per cent in the period. Shares were down 1.3 per cent in early trading, at 461p.

Despite currency weakness and the impact of low oil prices on the Norwegian market, sales in the Nordic region also beat predictions of one per cent rise, up three per cent. Dixons Carphone warned, however, that currency devaluation in the region would impact its results.

In Southern Europe sales rose nine per cent, ahead of the forecast 2.5 per cent.

Across all regions, sales did not increase as fast as in 2014 despite a record Black Friday.

I am very happy to be reporting a further year of good like-for-like growth over our peak trading period. The two-humped camel shape that emerged last year was further accentuated with an all-time record day on Black Friday and a strong promotional period after Christmas. In all territories we saw continued market share gain, especially in UK mobile.

The group revealed its guidance for full year profits before tax: between £440m and £450m, ahead of consensus.

It also announced it was investing £50m to refit its new format stores, which merge PC World, Currys and Carphone Warehouse, and reducing the number of stores by 134. The company said it was "very confident that the impact on sales and colleague numbers will be neutral or better."

Integration continues to go well, all key activities are more or less complete, and it gives me real pleasure to see the emergence of a distinct – and sometimes quirky – Dixons Carphone culture that contains some of the best elements of our different histories. We are seeing the benefits that we expected from the merger, and these will roll through into the next full year.

Dixons Carphone said its trial store-sharing partnership with Sprint in the US had gone well, and it would be extending to 500 stores. It has also signed a new distribution agreement with TalkTalk in the UK.