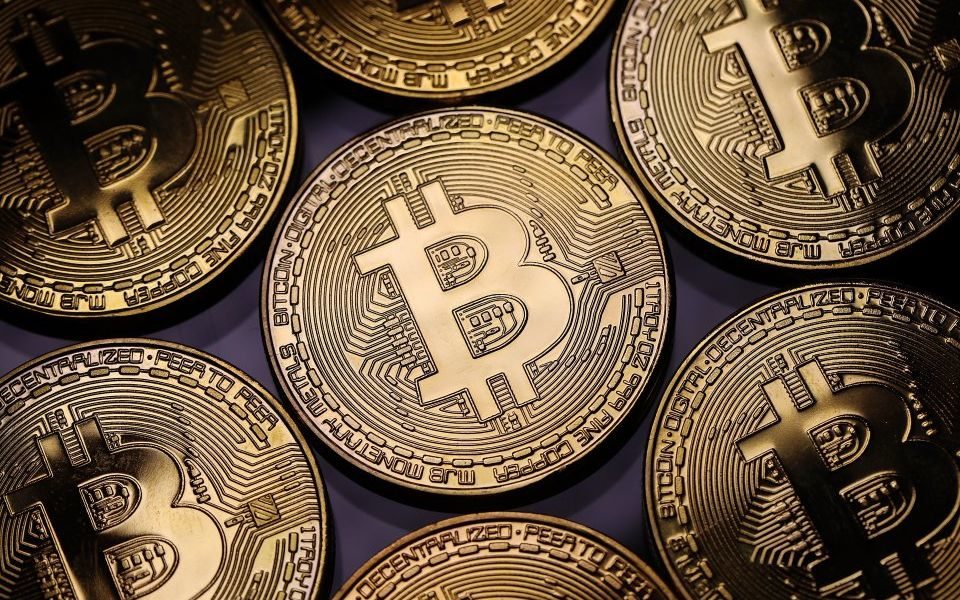 The value of bitcoin has continued to slide today after a crash sparked by yesterday's rumours that Goldman Sachs has scrapped plans for a cryptocurrency trading desk.

Bitcoin value slumped 15 per cent over two days to $6,405 (£4,950) after the investment bank reportedly cancelled plans to open the new desk.

Other cryptocurrencies have also faced heavy losses, as ethereum fell from $287.5 on Wednesday to $224.7 this afternoon.

In total, nearly $40bn was knocked off the value of digital currencies over Wednesday and Thursday, the Telegraph reported.

David Jones, chief market strategist at fintech trading platform Capital.com, commented: "Investors in cryptocurrency have not had the best of years in 2018 – and once again have seen sharp falls over the past couple of days with the likes of bitcoin and ripple down by more than 10 per cent since Tuesday.

"What will be frustrating for many is that there had been something of a recovery in recent weeks, with bitcoin climbing from $6,000 to above $7,400.

"But much of those gains have been wiped out in this latest slide."

"This week has been a reminder, just in case anyone needed it, that the cryptocurrencies still are one of the more volatile and fickle assets out here – and sentiment can change incredibly quickly," Jones added.

Goldman Sachs executives ditched the proposals for a cryptocurrency trading desk due to an uncertain regulatory landscape, Business Insider reported.

“At this point, we have not reached a conclusion on the scope of our digital asset offering,” Goldman Sachs told City A.M. yesterday.

"This is a big blow for enthusiasts in the space as this would have been seen as evidence that big players in the financial world are finally taking it more seriously, with many – including JP Morgan CEO Jamie Dimon, among others – having ridiculed it in the past," added senior market analyst at forex trader Oanda, Craig Erlam.