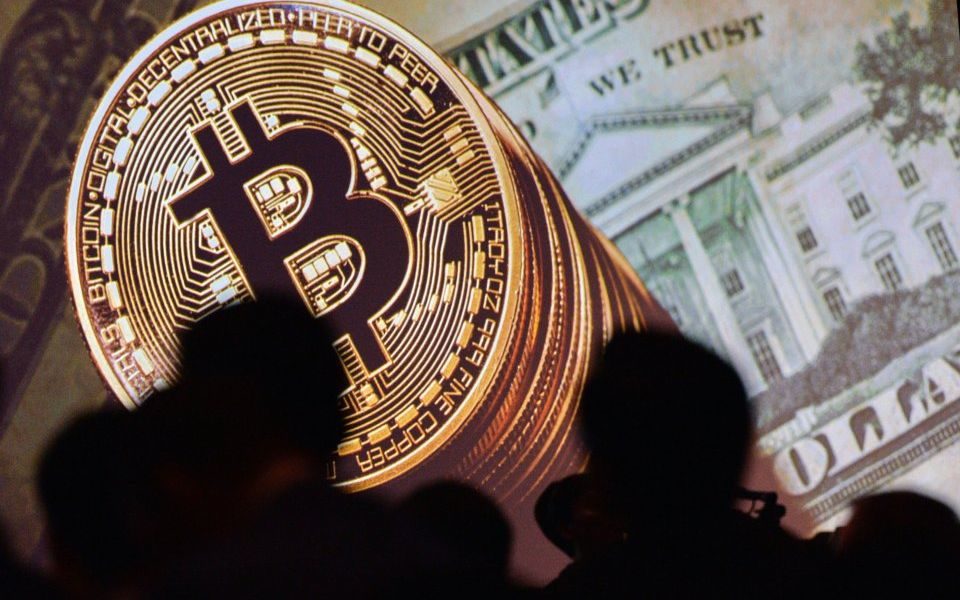 Bitcoin continues to defy expectation. It recently reached and passed a milestone, that of the $10,000 mark, an incredible feat considering it was worth less than £1,000 at the start of 2017.

Nobody can quite agree as to why it’s so strong, but a parallel to its soar in value is its huge popularity in unstable and weak economies. Where inflation has made local currencies almost worthless, Bitcoin has been a stabilising factor.

Zimbabweans are buying Bitcoin in huge amounts and foreign companies are starting to accept it as payment. It also gives ex-patriots the chance to send money to friends and relatives back home without the heavy fees that come with doing so officially. All this means Bitcoin is actually far more valuable in Zimbabwe, buying $18,000, than it is internationally.

In a country where people have taken to exchanging non-perishable food, Bitcoin is a way back onto the global markets. Being the only means many have of importing anything, however, isn't enough for the post-Mugabe government and the Reserve Bank of Zimbabwe (RBZ) to recognise it.

Bitcoin is popular in other stricken countries, such as Venezuela, where ‘mining’ has become a way of affording basic domestic products from abroad. Mining is how Bitcoins are made. It’s a complicated computation that creates a new link in the blockchain. To do so, you need a huge source of power. Getting enough electricity to mine is expensive in most countries, but President Maduro’s policies mean it’s almost free.

Bitcoin has almost quadrupled in value in Venezuela since June after the banking system crashed and the local currency, the Bolivar, rapidly devalued. The authorities have responded by cracking down, or at least trying to. There are, as things stand, no official cryptocurrency laws, meaning that the police have been arresting miners on unrelated and spurious charges. The lack of real legislation increases the price of Bitcoin as more people become dependent on it to survive. It also means the country has an ever increasing number of mining networks that control distribution.

The pattern of Bitcoin increasing while conventional investments plummet applies closer to home as well. In 2013 it jumped 87 per cent in response to rumours Cyprus was going to be bailed out as European investors sought a safe haven. Back then Bitcoin was only worth $88, but by the time Britain voted to leave the EU 3 years later, it had increased to $650.

Predictions of Bitcoin’s demise are common. Users argue over whether or not it should be regulated as critics compare it to the junk bonds and dot-com bubbles of the 80s and 90s – some even see similarities in the pre-2008 US housing market. However, confidence remains high. All the Bitcoins in the world are worth more than $167 billion – with some analysts expecting its USD value to increase even more, potentially reaching as much as $40,000 by the end of 2018.