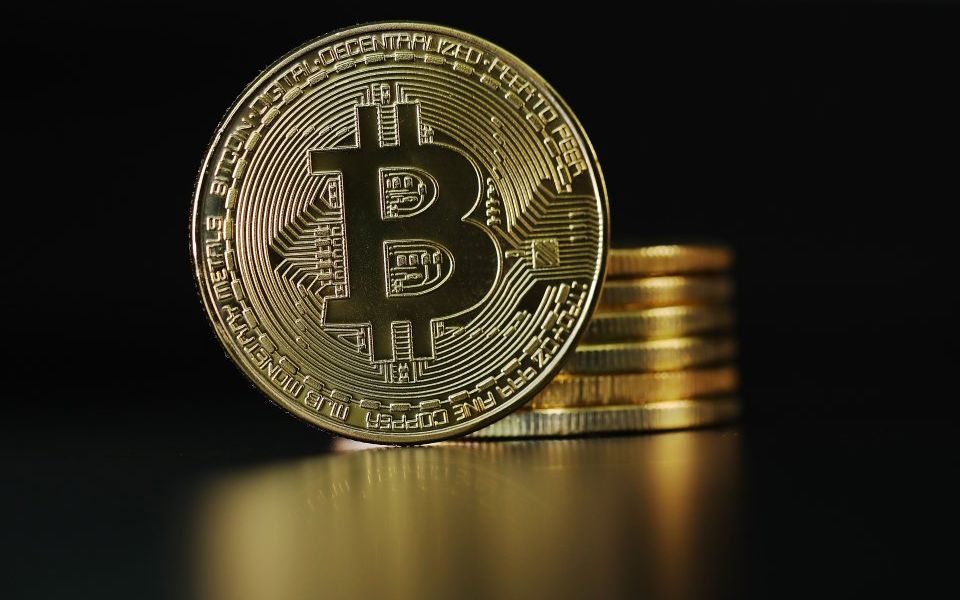 Those who cannot remember the past are condemned to repeat it, as philosopher George Santayana famously wrote. What’s happening in markets today is a stark reminder of the dot-com days at the end of the last millennium, when company valuations rocketed at the mere mention of internet-related buzzwords.

Fortunes were made and lost in relative short periods of time. Today, these zeitgeisty phrases relate to cryptocurrencies and the technology that powers these anonymous new coins – blockchain. Once again it’s time for investors to keep their heads and be cautious about promises that seem too good to be true. This column is written as a warning.

There have been a number of companies – a lot of them seriously in need of a new direction – that have been riding on the coattails of the latest technology craze. One example is US-listed beverage maker Long Island Iced Tea.

A few days before Christmas, the company ditched its business model of manufacturing non-alcoholic drinks and changed its name to Long Blockchain. Its shares almost tripled in one day. Management said it was looking to invest in companies related to blockchain, the technology that forms the basis of bitcoin and other cryptocurrencies.

After the Christmas break, more details of its plans were revealed. Long Blockchain was going to buy 1,000 bitcoin mining machines, ship them to Iceland – and manufacture its own bitcoin. Iceland was chosen because of its abundant geothermal energy, as the computer-generated process requires significant amounts of power. To fund the purchase of this expensive technology, it was going to use its now highly-rated paper to issue more shares, raising more than $8m. Unfortunately, the market did not react well to the mooted stock offer – and its shares plunged by around a fifth.

Bloomberg then reported that Long Island Iced Tea had received an ultimatum from Nasdaq in October. The stock exchange threatened to delist the company’s shares if its market capitalisation did not rise higher than $35m for 10 days in a row. Happily, the announcement of a change in direction into the new exciting world of cryptocurrency had achieved just that. Then, without detailed explanation, Long Blockchain’s new share issue was cancelled, but the company said it still planned to buy its crypto-machines.

Then, at the start of February, management changed direction again. The company revealed it will not be acquiring more than 1,000 mining rigs, instead it will focus on completing a merger with Stater Blockchain, a British group that develops technology to power digital-currency transactions.

Many other companies are “pivoting to blockchain”. Research from the US suggested that 31 companies changed their name last year to include the world “blockchain” – and many more are likely to follow. The US market regulator, the Securities and Exchange Commission (SEC) is taking note. As well as issuing warning to investors over the dangers of the current cryptocurrency trend, the SEC has actually halted trading in a number of companies operating in the space. In December, it stopped trading in The Crypto Co after an astonishing share price surge. After it returned from suspension the shares promptly moved lower. Earlier this week, it also suspended trading in shares in Hong Kong-based UBI Blockchain citing “questions regarding the accuracy of assertions, since at least September 2017”.

In the UK, On-line announced plans to change its name to On-line Blockchain in October last year, sending its share price up almost 400% the biggest one-day gain for the small-cap company since it first listed in 1996.

Of course it is true that cryptocurrencies and blockchain have huge potential – and there is likely to be money to be made. There will be interesting and potentially game-changing applications of the technology, but exactly what these are remains unclear. Many companies who “pivoted to dot-com” in the late 1990 could not make their ideas work in the real world. This situation is almost certain to be repeated with crypto.

We then had an interesting statement from Eastman Kodak, one that was more sophisticated than just a plan to buy bitcoin mining machines. The photography group announced partnership with Wenn Digital to launch a digital currency and blockchain-based platform, with an initial coin offering (ICO) expected at the end of January.

The new technology platform and its KodakCoin cryptocurrency are aimed at providing photographers with ownership of their images and revenues streams from a photograph’s use via a digital rights management service. The technology will give photographs an unalterable time stamp and guarantee ownership for the individual that made the image. Internet photographs in formats such as jpegs can easily be reproduced and used and it can be difficult for the real owners of the image to capture all the royalties they deserve. This is a practical and useful application of the technology, but was it worth a more than 100% gain in the shares? We do not know if consumer will take up the offer, after all, being paid in cryptocurrency is risky, given the volatility. It is also important to note that – like Long Island Iced Tea and others – Kodak’s share-price performance had been pretty dire before the announcement was made. Many questions remain unanswered – the least of which is why would photographers want to have KodakCoin instead of hard currencies such as pounds or dollars? At the start of February, Kodak admitted that the launch of its new coin would be delayed as it needed to “verify” the identity of each investor.

During the height of the dot-com era there were many companies which saw share prices enter the stratosphere before slumping back to earth. This is also likely to be the case with the current cryptoboom. Investing in cutting-edge technology can generate substantial value for investors, if the investment is right. But it is likely that many will get burnt in this wild west of investing. It’s time to keep a wise head – and keep history in focus.

Indeed, regulators are looking at the issue all over the world and it looks like just a matter of time before the market is subject to increased regulation. Until then, it is better for investors to be very cautious on investing in any company that “pivots to blockchain”. There is a significant amount of risk in this emergent sector.