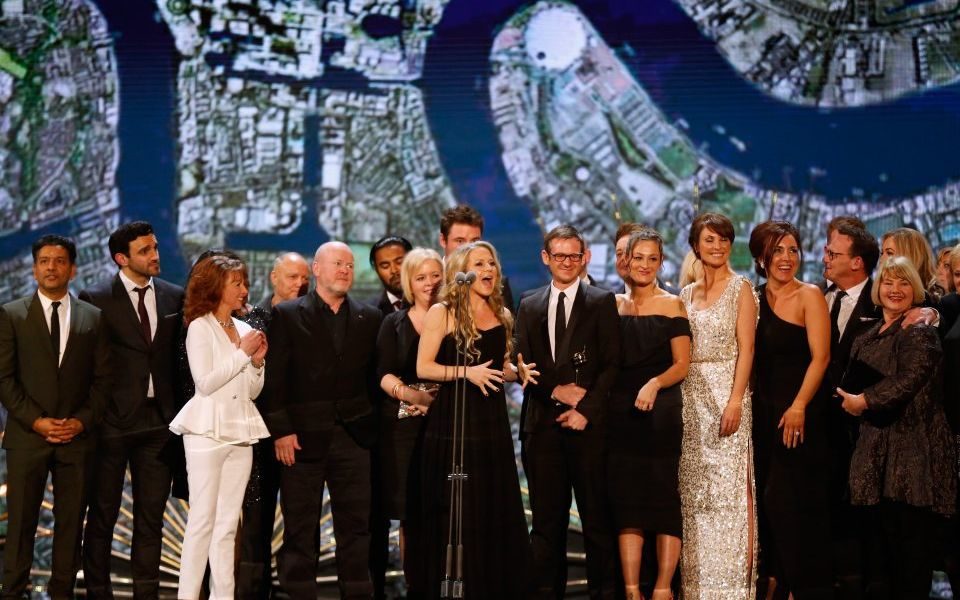 The delayed and over-budget project to rebuild the Eastenders set was doomed from the start due to management failings by the BBC, a government report has found.

A damning report by the Public Accounts Committee (PAC), published today, states the BBC underestimated the scale and complexity of the E20 project, which is now £27m over budget and will be completed almost five years late.

In 2013 the broadcaster unveiled plans to rebuild the set of the famous soap opera, which was built 35 years ago and is no longer fit for purpose.

But E20 has been plagued by a series of delays and ballooning costs. It is now expected to cost £87m and will not be completed until May 2023.

The PAC report blasts the BBC for poor management of the project, saying the organisation failed to get the right skills in place from the outset of the project and did not allocate enough money to manage risk and contingencies.

While the project was also hit by inflation in the construction industry and problems with asbestos, the report blames the BBC’s “complacency” and poor management for the problems.

“The apparent complacency with which the BBC approached the project is entirely at odds with Eastenders’ strategic importance to the corporation.”

The findings follow a critical report published by the National Audit Office in December, which concluded the project would need “close scrutiny” until it is finished.

PAC said the BBC must produce evidence of how it ensures best practice in procurement and contract management by October.

A BBC spokesperson said: “We welcome the Public Accounts Committee’s recognition of the importance of the E20 project to secure the long-term future of EastEnders, a flagship programme for the BBC, and retain audiences in a changing landscape.”

“However, we strongly reject the notion that there has been any complacency in managing this project,” they said, adding: We have made improvements to the project and continue to keep it under close scrutiny.”