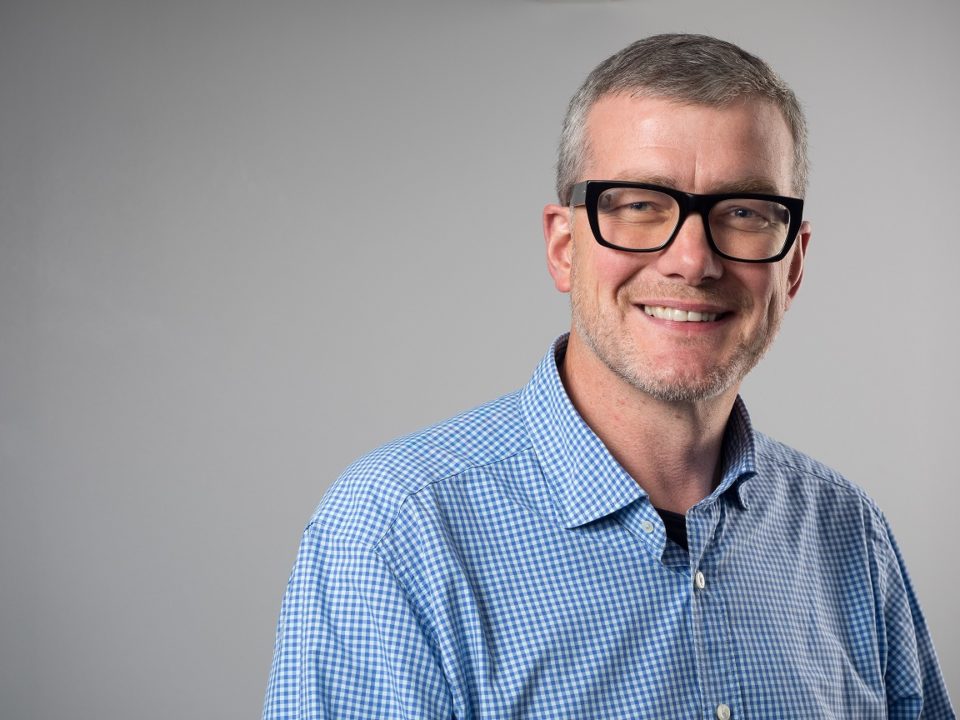 Digital lender Atom Bank is in talks with advisers over a potential instruction that could lead to its takeover by Spanish banking behemoth BBVA.

According to Sky News, the Durham-based bank is in discussions with Citi about a role advising the board of the business on its future options.

BBVA has an option to acquire the remaining shares in Atom, with Sky reporting an expectation that if it does not do so in the coming months, a further private fundraising or stock market float is likely by autumn.

If BBVA did acquire the shares it would follow Spanish banks Santander and TSB-owner Sabadell to the UK.

Atom, which was founded by Metro Bank co-founder Anthony Thomson and former First Direct banker Mark Mullen, launched in 2016 and has taken over £1.3bn in customer deposits.