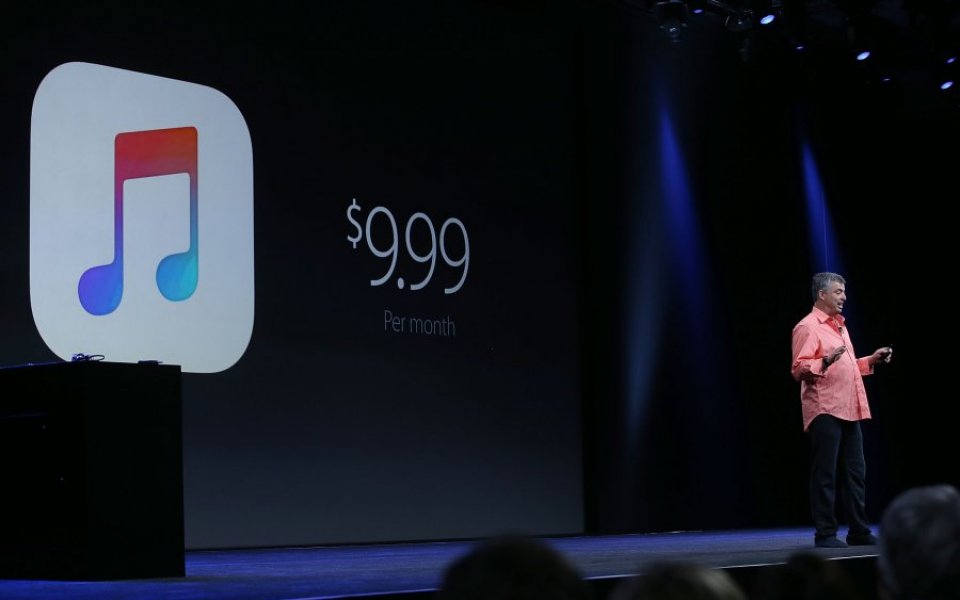 Apple’s music-streaming service Beats Music is no more, muscled out by the newer and shinier Apple Music.

The tech giant announced late last night that Beats Music would be shut down at the end of the month, just six months after Apple Music was launched on trial subscriptions.

The new music service attracted 11m subscribers in its first month (albeit during the halcyon days of the three-month free trial stage). Still, Apple proclaimed to be “thrilled” with the figures, pointing out that they reached half as many subscribers as rival Spotify in just five weeks.

Beats Music, founded by rapper Dr Dre, was bought by Apple in 2014, and the move to close down Beats Music isn’t wildly surprising.

All the pros that curated music for you are still crafting more amazing experiences. Plus, on Apple Music, you’ll get even better recommendations based on music you already listen to and love, 24/7 global radio with Beats 1, exciting material from your favorite artist, and more.