The age old problem: When buying spirits you shouldn't rely on age as a sign of quality 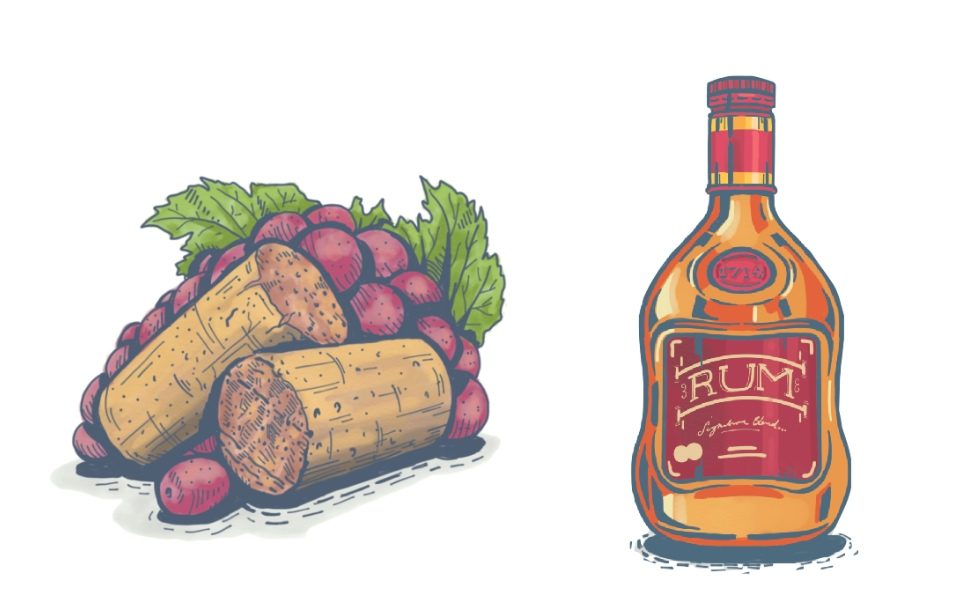 If you’re a rum distiller, you need to watch out for those pesky angels. You see, the tropical climates in which rum tends to be made accelerates the aging process: while in Scotland the angels’ share of whisky – that which is lost through evaporation – might be one to three per cent a year, Jamaica’s supernatural spirit thieves – the duppies – are far thirstier, inflicting losses of 10 to 15 per cent a year.

For this and other reasons, 30 years is about as old as rum gets, at least in terms of drinks that are made publicly available. In recent years there’s been a general disquiet about the prevalence of age statement spirits. The key concern is that many casual drinkers mistakenly believe that the length of time a liquid spends in a barrel is indicative of its quality. It’s not. The speed of maturation can vary greatly, and it’s how the spirit develops in the barrel, rather than how long it rests there, that counts.

The concern about age statements is further complicated in regard to rum, because while most whisky producers adhere to a policy by which the age on the bottle represents the youngest spirits in a blend, many rum producers are not similarly constrained. For instance, the famous solera-aged rum Zacapa 23 comes from Guatemala, where no such rules apply, and it is actually a blend of rums ranging in age from six to 23 years.

Perhaps due to the British influence, the numbers on the bottles of Jamaican rums – like Scottish whiskies – represent the youngest spirits in the blend. So, when you buy Appleton Estate 30 Year Old, it really is a minimum of 30 years old. Indeed, this particular blend contains some rums that are much older, including some that have been aged more than 50 years.

The Appleton Estate is the oldest Jamaican rum-maker, the second-oldest rum brand, and probably the oldest continuously producing rum distillery in the world. With that longevity in mind, it‘s no surprise that Appleton leads the way with age statement rums.

Red-amber in colour, with a scent of vanilla and dried orange, the taste is surprisingly delicate, with hints of seasonal spices, such as nutmeg, ginger and cinnamon. Though not, a spiced rum, it is these flavours that play on the tongue.

It’s overseen by Joy Spence, the first female Master Blender of any major spirit brand. Her sense of smell is so finely tuned it’s been insured for the traditionally extravagant sum of $1m, and she has been drafted by NASA to smell samples of space dust.

Appleton grows 10 varieties of sugarcane, and uses water from an onsite spring, which has filtered down through limestone hills, to produce a single-estate “cane to cup” rum. Even the yeast (which is now cultivated) is descended from a locally sourced wild strain. Made in the English style, the molasses is fermented, distilled using both column and pot stills, and aged in American white oak, ex-bourbon casks.

Six years ago, when Jamaica celebrated the 50th anniversary of its independence from the UK, Appleton produced 800 bottles of a special commemorative “Independence Reserve” in which all the rum was at least 50 years old. You can still buy a bottle for just under £3,500, so with an RRP of £400 for the 30 Year Old, it is a comparative steal.

£ There are 4,000 bottles of Appleton Estate 30 Year Old Jamaica Rum available worldwide, of which 300 are available in the UK, exclusively from thewhiskyexchange.com