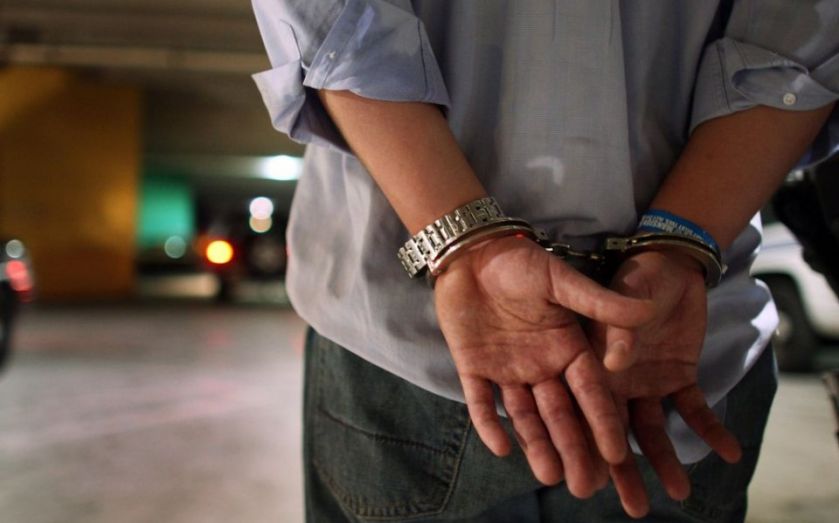 Economic statistics are the bane of forecasters’ lives. Cynics might say that this is because the data reveal how bad their predictions are. But a big practical problem is that initial estimates of the state of the economy can be revised substantially. These issues are as nothing compared to statistics on crime. The Crime Survey of England and Wales shows that crime fell by 11 per cent in the year to September 2014, and was at its lowest level since the survey began in 1981. In contrast, police recorded crimes show no change at all during 2014. The ONS does point out that there had been a “renewed focus on the quality of crime recording”. In plain English, the police were starting to do their jobs properly and actually record the crimes reported to them. Even the police figures, however, suggest a drop in every previous year as far back as 2003. So we do know that crime is much lower than it was 10 years ago, and probably less than it was in the 1990s. Why is this? A few years ago, I was at a seminar where a professor from a criminology department at a former polytechnic in North London claimed he knew why crime took place. It was, he pronounced, the fault of capitalism. Well, capitalism seems to have become even more capitalist in recent decades, yet crime has fallen. So this particular Dave Spart idea can be kicked into touch, though taxpayer funding for similar rubbish continues. In recent years, the success of the UK labour market in creating jobs has undoubtedly been a factor in helping to reduce crime. The plain fact is that most crime does not pay. The rewards are often meagre, and persistent petty criminals face constant pressure from their local police. It might be thought implausible that semi-literate low skilled young men, the group which commits most crime, are capable of such rational analysis. But the evidence is pretty convincing. Stephen Machin at University College London, for example, did a very sophisticated statistical analysis of crime in the police areas of England and Wales when the minimum wage was introduced in the late 1990s. He found that it had a clear impact on cutting crime. Another factor is the complex evolutionary game played between criminals and respectable citizens. Cars get broken into and stolen, so technology which makes this more difficult is gradually discovered. People become more security conscious about their homes, making burglaries more problematic. A recent survey of 500 police officers claimed “there are just not enough of us to cope”. But despite this moaning, a constant theme in recent years, crime has fallen. Some increases in the efficiency and productivity of the police force have taken place, but there is a long way to go. And the culture is still too focused on the political correctness inherited from the Blairite era. Sharp reductions in crime have been experienced in America and elsewhere in Europe as well as the UK. The explanation remains a key challenge for serious social science.