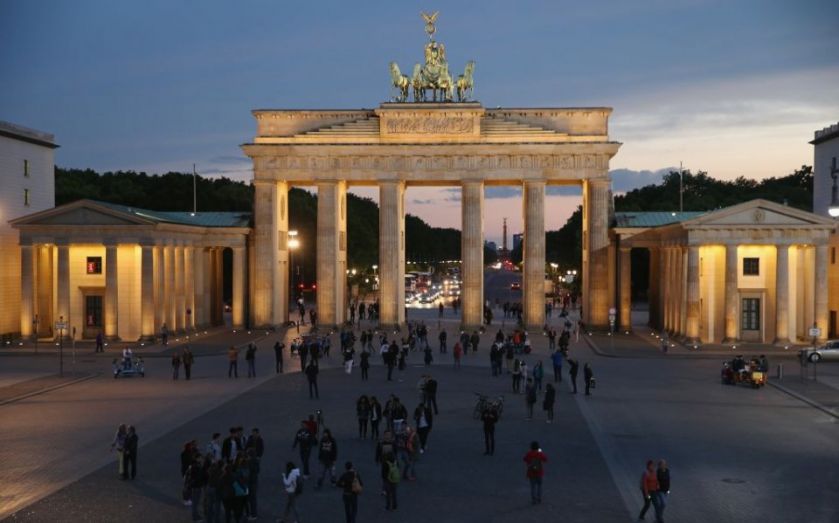 Britain is losing billions each year from UK residents spending their money abroad on holidays, while overseas visitors to the UK spend less.

Since the beginning of 2013, 129m UK residents have visited an overseas country – spending a total of £76.8bn. This equates to £594 being spent for each UK resident's visit abroad, according to data released by the Office of National Statistics.

Meanwhile, overseas visitors have spent £46.6bn in the UK since the start of 2013. 73.9m overseas residents have visited the UK in this time period, with £631 being spent per visit.

This distribution has changed little over the last two years, but the biggest change is in those visiting friends or relatives in the UK – up from 30 per cent in the first three months of 2013 to 32 per cent in 2015.

Brits abroad are mainly on holiday – unlike visitors to the UK

Europe is by far the most popular destination for Brits to go on holiday – with 72 per cent of 2015's overseas visitors going to the continent.

Over the first three months of 2015, 8.3m UK residents went to Europe. Some 630,000 travelled to North America, while 2.5m travelled elsewhere in the world.

While under a third of people visiting the UK are here for holiday purposes: 55 per cent of Brits visiting other countries were on holiday.

Just 14 per cent of Brits visiting oversea countries were travelling for business, while 28 per cent are visiting family or friends.

In the first three months of 2015, UK residents spent £6.8bn in overseas countries – compared with £3.5bn spent by people visiting the UK.

This is a difference of £3.3bn, a "tourism deficit" which has been expanding over recent years. The gap stood at £2.4bn in the same period for 2013.

British residents have spent more per head abroad than those visiting the UK over the last three months – with the average UK resident spending £590 per visit abroad. This compares with overseas residents spending an average of £515 per visit to the UK.

Overall, the UK has lost £30.2bn in cash its residents have spent abroad since the start of 2013. This equates to £1.1bn each month