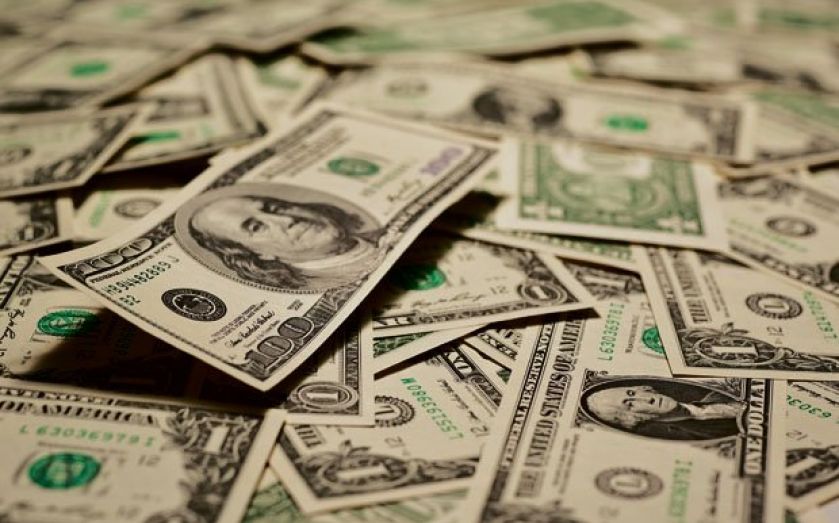 Total debt levels of governments, businesses and households around the globe is about to hit $100 trillion (£62 trillion), according to worrying new figures published yesterday.

To imagine the scale of the debt, analysts at M&G investments said that if the amount of money owed was cashed in as single dollar notes and placed end-to-end, they would reach the sun and back 50 times.

While opinions differ, some economists fear the effect of growing debts on the global recovery.

“Debt ratios will probably be as bad in a couple of years’ time as now. For governments in Japan and important Eurozone debtor economies, they will probably be significantly worse,” said economist Charles Dumas from Lombard Street Research.

“Debt service could emerge as a major problem in key markets. Random events could precipitate financial panics, much like the Lehman event in 2008.”

Developed markets such as the UK, Eurozone and US still have problems with government debt.

Chancellor George Osborne has this financial year failed to get government borrowing below last year’s. UK government debt is now over 75 per cent of GDP. France meanwhile is struggling to get its latest budget past European officials who are demanding more austerity.

“Public sector debt in developed markets is a broader concern about the choices we’ll have available to us down the road. Demographics are deteriorating, potential growth looks low and at some point interest rates will raise public sector borrowing costs,” economist Bruce Kasman from JP Morgan told City A.M.

Dumas and Kasman see Japan as being particularly worrisome.

A similar phenomenon could happen in Europe.

Furthermore, M&G Investments noted in yesterday’s report that bad debts at Eurozone banks are worse than had been thought.

Emerging markets such as China, on the other hand, have a mostly private debt problem.

“We think the deleveraging of the debt overhang that China needs to go through is a weight on the global economy through weaker China demand. There is a risk of this deleveraging drawing out in a way that chronically weighs on China’s performance,” Kasman said.